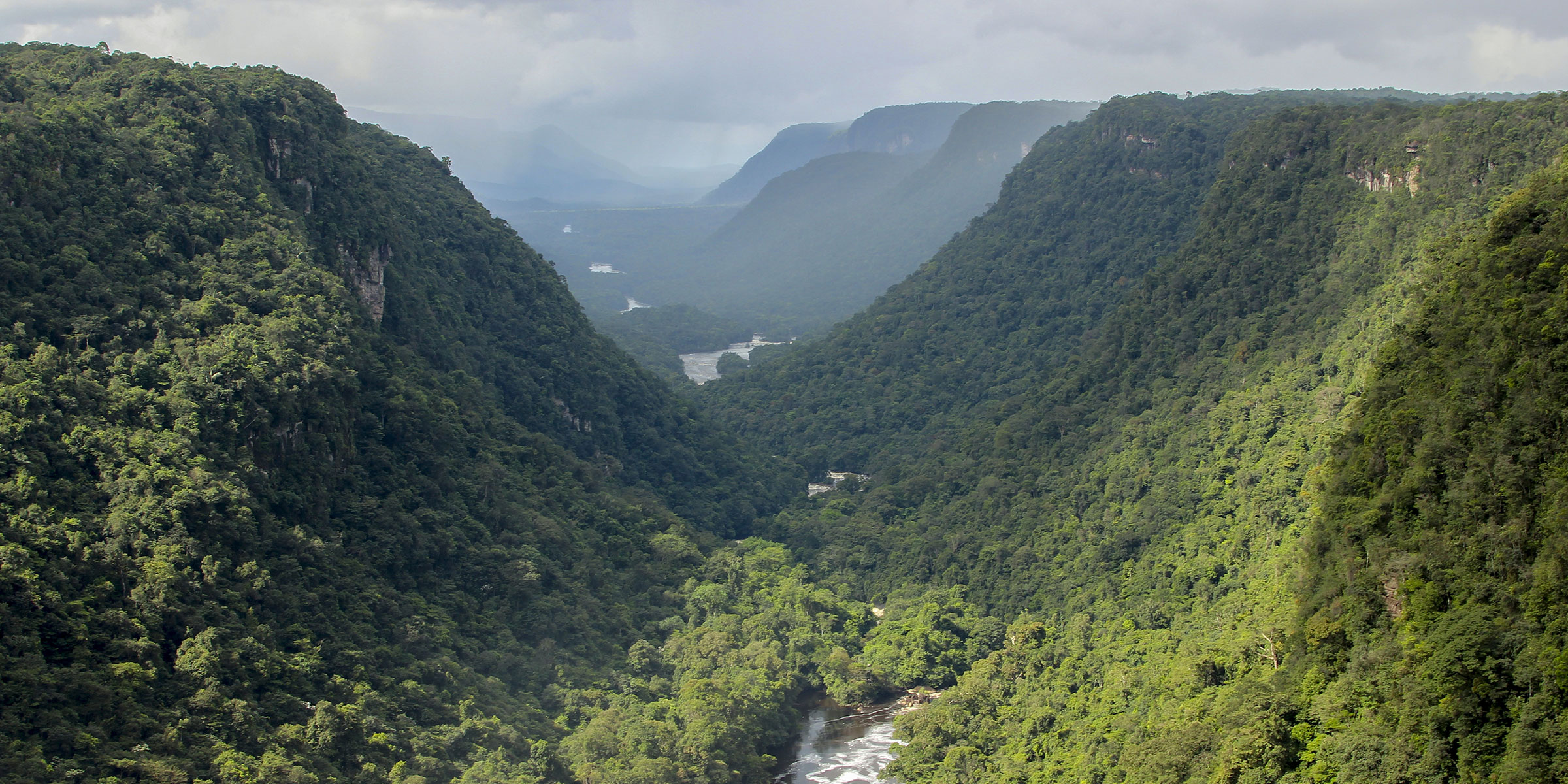 Supported the protection of 4 million hectares of indigenous land

At over 87% forest cover, Guyana is one of the most heavily forested countries in South America. As part of the Guiana Shield, its forests play a key role in regulating rainfall across the entire Amazon basin. Its rainforests store over 5.41 Gts, making them a critical conservation area to mitigate global climate change.

There are 96 scattered indigenous land titles, many of which do not reflect actual indigenous customary use of the lands and are vulnerable to threat. Dozens of communities are currently seeking collective territorial titles that include the areas that are used for hunting, fishing and other traditional activities.

Mining for gold, diamonds and bauxite is currently the largest driver of deforestation in Guyana, which also contaminates the rivers that communities depend on for drinking, bathing and cooking. Much of the gold and diamonds leave Guyana illegally, and are intertwined with drug trafficking and other criminal networks.

While most logging activities are technically legal, there is widespread corruption in both the award and operation of logging concessions in Guyana, leading to frequent cases of loggers taking more timber than their agreement allows or logging outside of their approved concession area. This leads to conflicts between loggers and indigenous communities, and forest law monitoring and enforcement are generally weak.

The expansion of rice and other large-scale agricultural initiatives is a new threat to the Rupununi savannahs.

While Guyana is currently a net carbon sink, with relatively low deforestation, Exxon’s recent discovery of some of the world’s largest offshore oil reserves has the potential to change this status dramatically, bringing an increase in large-scale development projects, including roads, agribusiness and energy infrastructure.

Rainforest Foundation US focuses its work in Guyana in regions 7, 8 and 9, which comprise much of Guyana’s wild mountainous interior, as well as regions 1 and 2, which are home to a number of coastal indigenous communities that protect and restore carbon-rich mangrove ecosystems.

RFUS protects Guyana’s stunning landscapes by working with indigenous partners to secure and expand land titles, strengthen local leadership, territorial governance, land management, and monitoring. Together, we are halting the external threats of mining and deforestation, especially in the context of the country’s recent oil boom.

Our current initiatives in Guyana include: RFUS supports Wapichan, Macushi, Patamona, Arekuna and Akawaio communities to monitor and protect over 141,640 hectares from mining and other threats, particularly increased gold mining. In 2015 the Wapichan won the UNDP Equator Prize for their innovative mapping and monitoring work – including the use of community-built drones to monitor deforestation caused by illegal mining.

RFUS supports Wapichan, Patamona, Macushi and Akawaio communities to document customary use and traditional knowledge, through fieldwork, participatory mapping and ground truthing important sites, across the full extent of traditional lands and to develop strategies for advancing land rights and containing the negative impacts of logging and mining.

RFUS supports APA to advocate for the revision of key legislation, in particular the 2006 Amerindian Act, to meet international standards. Advocacy in recent years has also focused on national policies and initiatives, and how forests and indigenous peoples’ rights figure into various bilateral, and international agreements. RFUS also provides support to train youth to use video, digital media, and other communications tools to advocate for their communities. 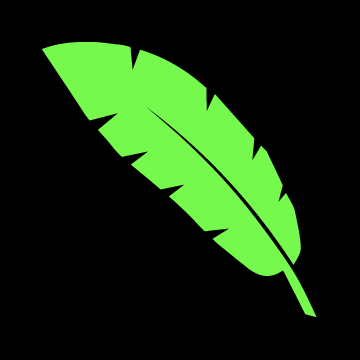 RFUS supports the District Councils to strengthen internal governance and operations systems, particularly the roles of youth and women. Women are taking the lead on livelihoods initiatives, to consolidate control and sustainable use of their lands and resources and youth are being trained to prepare the next generation of leaders.

RFUS works with our Guyanese partners along with colleagues from the Forest Peoples Programme to provide legal support to advance land rights, analyze legislation, and defend the rights of indigenous peoples in the country.

Rainforest Foundation US partnered with the Amerindian Peoples Association and Forest Peoples Programme in 2015 to facilitate a nation-wide assessment of indigenous land rights in Guyana. The following documents represent years of field research and interviews with indigenous communities. Click on the images below to access the full reports. Amerindian Peoples Association is the leading indigenous organization in Guyana. APA has active members in over 60 indigenous villages and regional representatives across Guyana, as well as a national secretariat in Georgetown. RFUS partners with APA in their efforts to advocate for land rights and expanded titling, national policy change, and to strengthen local and regional indigenous governance institutions.

South Rupununi District Council is the representative body of the elected Chiefs (“Toshaos”) of the 21 Wapichan communities in southern Guyana. RFUS supports SRDC to acquire title to the collective Wapichan area, protecting the headwaters of Guyana’s major rivers, addressing mining threats and securing the border with Brazil.

North Pakaraimas District Council is the representative body of the Patamona and Macushi indigenous peoples. The NPDC holds title to roughly 333,284 hectares of village land–26% of their ancestral lands. RFUS supports NPDC to map the lands outside village boundaries and to determine the best way to conserve these lands in the face of expanding mining operations and other threats.

Upper Mazaruni District Council  is the representative body of the Akawaio indigenous people. Communities in the Upper Mazaruni are engaged in a legal case to secure collective title for the full extent of their territory at Guyana’s High Court since 1998, while the government continues to issue mining rights to outside miners over untitled traditional lands subject to the case, without their free, prior and informed consent (FPIC). RFUS has assisted the UMDC in monitoring and analysis of the extent of mining operations in the region.

Moruca District Council is the representative body of eight Lokono villages in a coastal lowland environment with extensive forest resources, mangroves and coastal wetlands. The eight titled villages cover roughly 31% of the traditional lands of the MDC.  RFUS and APA have been supporting institutional strengthening efforts, including developing rules of procedure for Village Councils and guidelines for implementing free, prior, informed consent.