The mission of the Rainforest Foundation is to support indigenous and traditional peoples of the world’s rainforests in their efforts to protect their environment and fulfill their rights by assisting them in:

More than 30 years ago, Chief Raoni of Brazil’s indigenous Kayapo people asked Sting and Trudie Styler to support the Kayapo to protect their traditional lands and culture. In 1989, Sting and Trudie established the Rainforest Foundation and spent the organization’s formative years fighting for the Kayapo people’s land rights. The collaboration led to a historic success in 1993: the legal recognition and protection of the 4,914,000 hectare Menkragnoti Territory, the ancestral lands of the Kayapo. From 1994, the Foundation started applying its approach to include similar initiatives in other parts of Brazil and South America and from 1996, it expanded operations to the rainforest regions of Africa and Indonesia. Get to know the team behind the work of creating a vibrant future with nature and people at the core. Learn more about the leaders and experts supporting Rainforest Foundation US to realize its vision. 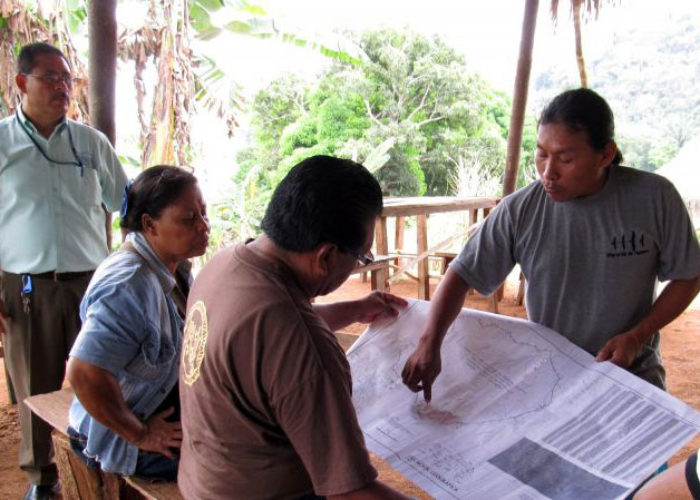 Rainforest Foundation US partners with indigenous peoples’ communities and organizations in Central and South America. Rainforest Foundation US is seeking dedicated professionals to join the fight against tropical deforestation.

Browse all Rainforest Foundation US financial, tax, and grant documents

Rainforest Foundation US is headquartered in New York City, USA

The climate crisis is an existential threat. Biodiversity loss is staggering. And human rights are in jeopardy. Your contribution can make a difference.